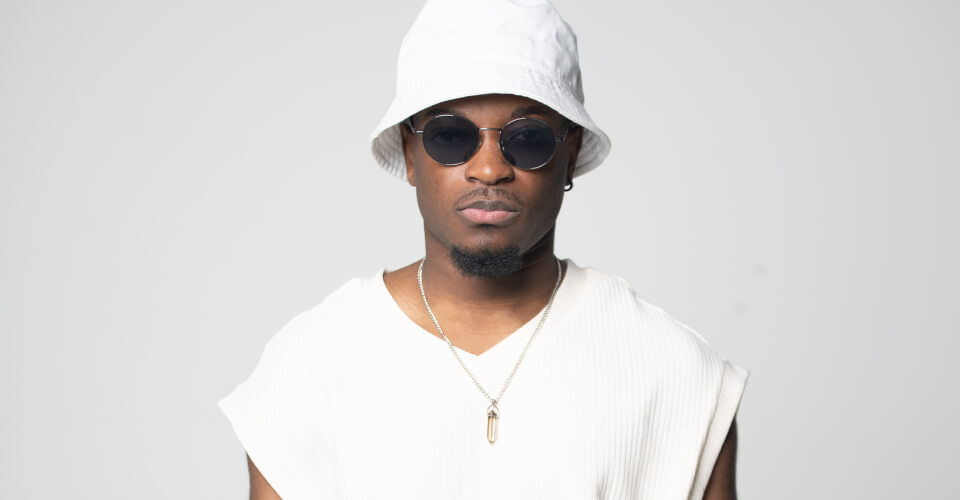 Born in Angola, but living in Portugal since childhood, Zakente started his career as a producer around 2010, more redirected in the area of electronic music (EDM). However, since 2017 he changed his style, and focused on African rhythms, but known as Afro House, and its variations / ramifications, not losing its essence of electronic music. But it was in the year 2019 that he started another stage, not only as a producer, but also as a DJ, passing in several renowned houses in Portugal, and always leaving his mark wherever he goes.