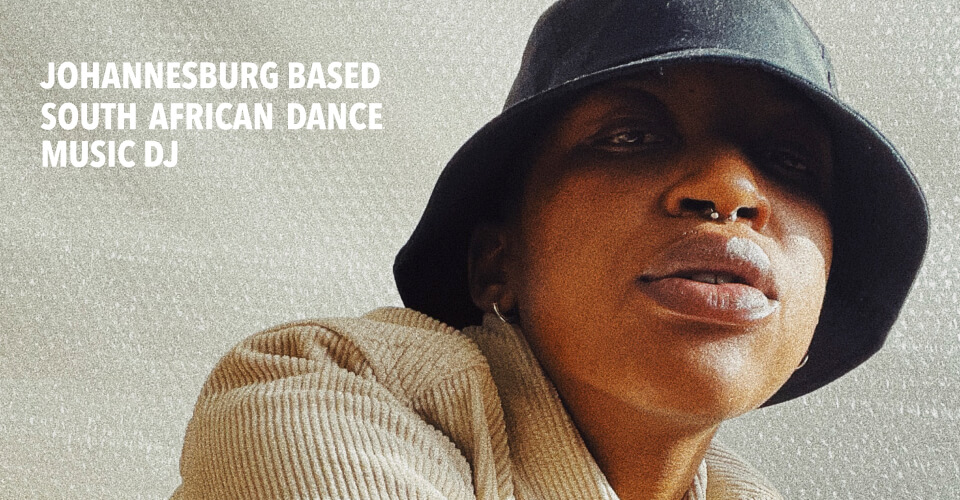 PHATSTOKI (pronounced phat stoki) is a Joburg-based DJ who describes her sound as “non-genre specific”. Phatstoki is known for her surgical transitions and her ability to mix a range of sounds, reading the room to get your body moving!

Phatstoki is the co-founder of P*ssy Party, a night that exists to create a regular platform for queer, femme and women DJs/artists to practice, incubate, exchange, and expose. She has since received acclaim from local press such as Bubblegum Club (cover featue) and Between 10and5. P*ssy Party has steadily grown its stature in the city, in large part on the back of Phatstoki’s clear insights and masterful, moving DJ sets. The team has since hosted parties in Durban and Cape Town, and collaborated with international acts, providing workshops for those eager to learn.

Phatstoki has played at some of the world’s most favoured music events/festivals such as OppiKoppi, Basha Uhuru, Zakifo, CTM Festival, Nyege Nyege, and AfroPunk to name a few. Phatstoki has graced 5 Boiler Room sets with her work. She closed for M.I.A during her South African tour, and DJed for highly acclaimed and multi award winning musician; Sho Madjozi for a ittle over 3 yeras.

With a powerful ethical core and far-reaching vision of her peers and the future, Phatstoki is luminary in her various and overlapping fields of interest.