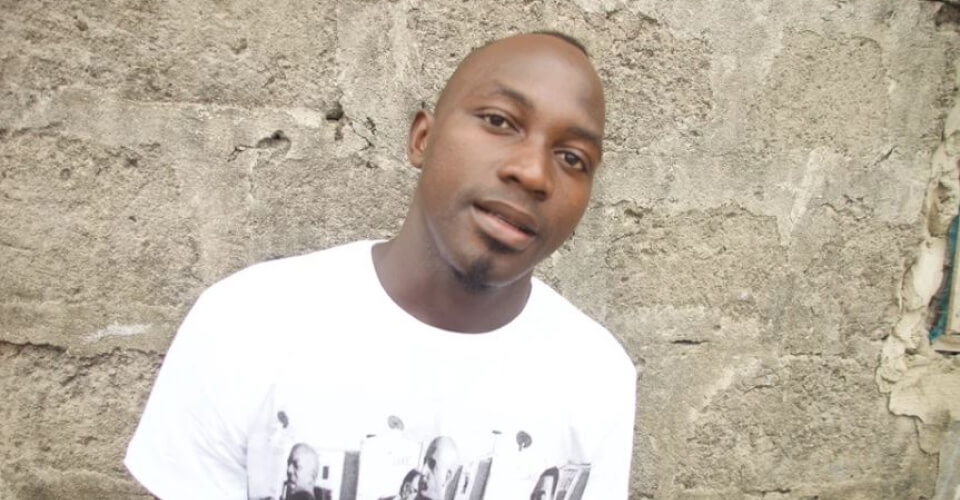 Jay Mitta is one of the core producers of Sisso Studios in Dar es Salaam, a collective responsible for popularising Singeli, a frenetic strain of underground Tanzanian dance music which often exceeds 200 bpm.

He innovates with the singeli genre that’s bubbled out of the ghettos of the Tanzanian capital. In his 2017 feature on the Nyege Nyege collective, RA‘s Aaron Coultate described singeli as bearing some resemblance to “kuduro, shangaan electro and even gabber,” its sped-up rhythms constructed on second-hand Casio keyboards. Mitta’s unique take on the genre also acts as an introduction to a rising singeli MC, 14-year-old Dogo Janja.

His take on the genre is more polished and cheerful than other members of the community. As heard on his debut album for Nyege Nyege Tapes, Tatizo Pesa, Mitta’s beats have a slightly less frenetic character, if you can say so about music that makes footwork feel like downtempo.