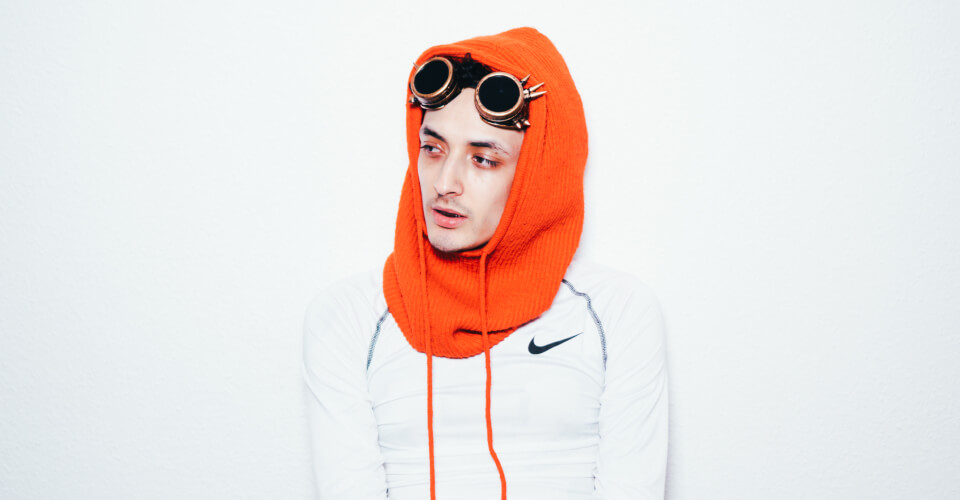 Hakan Halaç was born in 1994 in South Berlin to Turkish-migrant parents, where his enthusiasm for music began early on as a child. Music videos on MTV by bands like Slipknot and Linkin Park shape HAXAN and trigger an intense fascination for music culture, which first extends to metal and punk. Through his sister, however, he also comes into contact with US hip hop as well as the German rap of the Berlin underground. HAXAN founded his first own musical projects in school rock bands as a bass player and singer until he won the band contest “Berlin’s Neue Talente” of the Berlin Music Association in 2011. Two years later, the metal/hardcore outfit KORA WINTER is founded with Hakan as the singer. After two EPs as well as their debut album “BITTER” (2019), released through their own label “aufewigwinter”, KORA WINTER is praised by critics throughout Germany as a unique avant-garde metal band.

Alongside band activity, HAXAN begins writing and producing his own songs, which he first released in the form of the “RAW” EP (2019) and most recently on the tape “GARGOYLE” (2021). The mixture of experimental hip hop, punk and metal is making its waves in the underground and is quickly making HAXAN stand out as an extraordinary phenomenon from the modern rap scene, gaining traction beyond the rap bubble: his energetic and straight-forward attitude was recognised by the renowned CTM Festival, granting him an invitation to the festival in 2022 alongside acts like MACHINE GIRL and DUMA.“