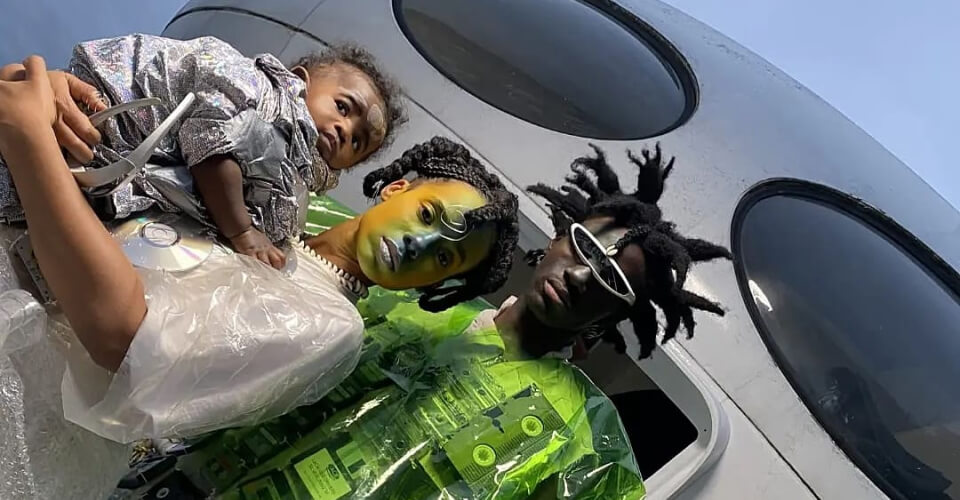 Astan is an artistic performer, song-writer, singer, dancer, actress, model and event curator based in Berlin.

Born in France and travelling regularly to Mali since the age of 3, Astan grew up surrounded by black and white, which allowed her to never encounter identity problems and leads her to consider herself today as a “child of reconciliation”. She combines different musical genres, from jazz to rock to afro-techno to hip-hop, to illustrate her mostly experimental universe.

She is also the lead singer of the band Asphalt Djelis, which mixes ancient and futuristic sounds. Her songs are about life, love, friendship, protest and intellectual rebellion, but also about growing up as a mixed-race woman and the importance of acquiring the right knowledge, as there is a lot that school doesn’t teach us. Although much of her work is about glorifying the black woman, she still preaches a great message of universality. She started dancing at the age of 6 with ballet and then started modern jazz at the age of 11. Today, she expresses herself through all the dance influences she has encountered and tries to dance more “from the inside than the outside”. She has appeared as an actress in music videos and commercials, mainly in Germany and France, and got a role in a musical in Berlin in 2019. In February 2021 she played a role on a new Amazon TV-show produced by Warner Bros Germany.

She has been involved in many creative collaborations such as with Puma, Sevdaliza, the Hoodoo Musical in Berlin. Astan also curates events at the cultural centre Oyoun-Neu Denken in Berlin-Neukölln, which promotes migrant, queer, women and decolonising ideas. She is also a co-founder of Culture Supply and a member of Out Out Time Embassy, a multicultural group of curators who generate conversation and curiosity about art and culture in Berlin.

Exocé is a multidisciplinary Afrocentric Artist: Artistic performer, dancer, model, visual artist. He mostly performs alone in improvisation and creation of stories or in the transmission of a language for other creators. His dance style is experimental storytelling.

He considers himself as an Afropean because he was born in 1995 in Paris of Congolese parents, so he has a double culture.

Marked by a story between two worlds, Exocé grows up in a very humble environment and understands very early on that through Art he can break all barriers and reach the sensitivity of the people around him. Thanks to his years of experience, Exocé confirms himself as a dancer (Krump / Hip-hop) with Afro/Contemporary influences and starts to develop his own body language. His dance is mostly based on improvisation, expressing the true self in the present moment. He is also a visual artist and has started a series of analog collages that he prints on fabric to create his first fashion concept called KASAPIO.

He has collaborated with many artists like Patrice, Swift Guad, Katerinha, Sevdaliza, Stéphane Ashpool or Kelvyn Colt . His artistic universe is Afrocentric, a return to the African roots linking ancestrality and modernity within the diaspora.